Commissioned by JACK Quartet with support from the Earle Brown Foundation, Experimentalstudio des SWR Freiburg, and the Canada Council for the Arts.


Additional performances by JACK Quartet include:

Temple Grandin’s hug machine let a person be enveloped without touch from another.
There is an enveloping space that sound and sound-feel can make with bodies. (There are so many layers there!)
Pulsation is intimate, innate to cellular life. Magnified, tremors are re-cast — can be forces that destabilise:
Hammer-action is rocking-action re-oriented. The underbelly of each moment thrumming in shifting resolutions, intensities and frictions of underlying fibrillation.

“Stone doesn’t vanish, though: it explodes.” 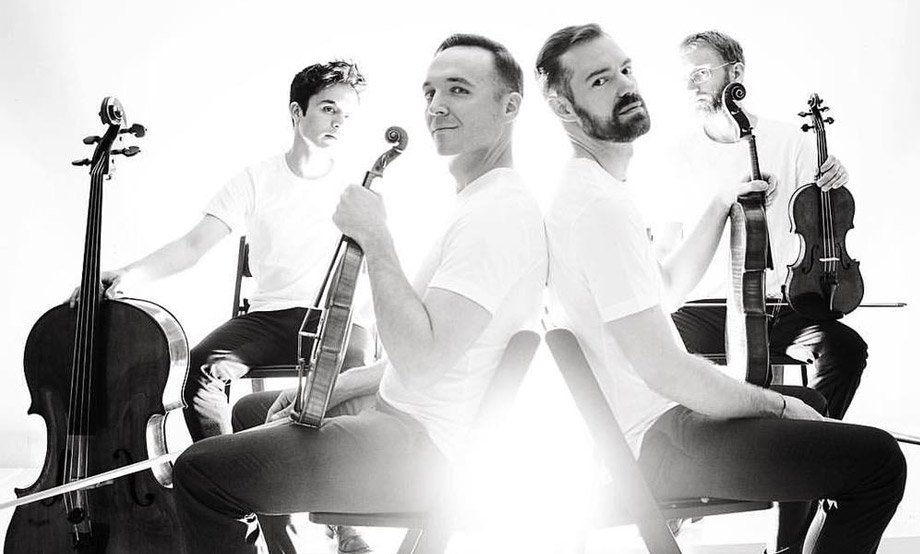